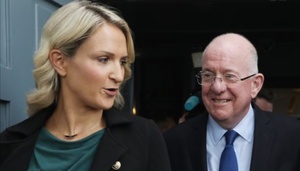 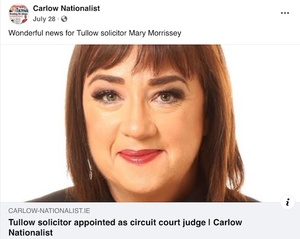 Several District Court judges also applied for the vacancy on the Circuit Court bench that was filled by [Mary] Morrissey, a solicitor who once worked in a law firm with Charlie Flanagan, the previous Fine Gael minister for justice. Last week The Sunday Times revealed that Morrissey canvassed for a Fine Gael councillor in the local elections in 2019.

The Sunday Times has learnt that at least three candidates for the post were approved by the JAAB, but McEntee brought only one name to cabinet. She has declined to say whether she discussed the other names with the taoiseach and Ryan or with Leo Varadkar, the tanaiste and leader of Fine Gael. “Discussions between ministers are confidential,” McEntee said.

The taoiseach would not comment on whether he was aware the JAAB had approved more than one candidate. A government spokesman said: “The minister for justice recommended Mary Morrissey and the cabinet agreed. The normal process was followed and she informed the taoiseach.” 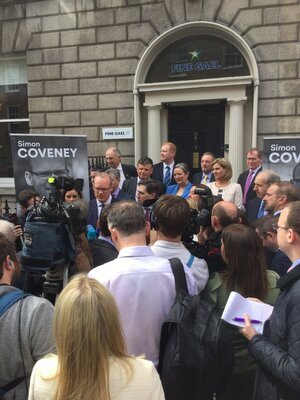 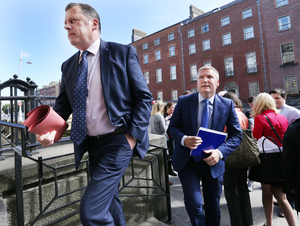 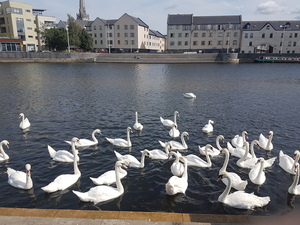 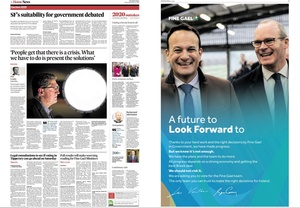