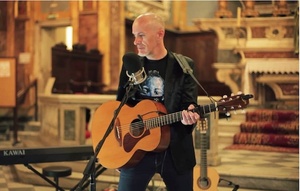 Get me to the church on time.

Specifically, the 17th century baroque chapel of l’Eglise du Gesu in Nice, France, where Joe Chester has recorded his new live album Under The Ragged Thorn without an audience.

The album is currently only available as a limited edition CD on Bohemia Records and spans Joe’s solo career to date, including songs from last year’s double album Jupiter’s Wife.

Joe is also known as an ace producer and for his work with The Waterboys, Sinéad O’Connor, Hedge Schools and, last but not least, A Lazarus Soul.

Joe has uploaded videos of some of the live performances onto his YouTube channel. 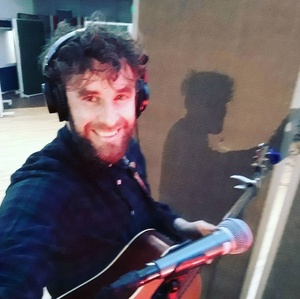 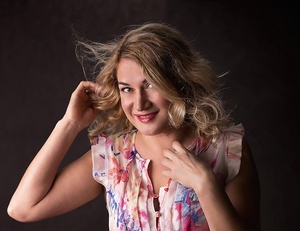 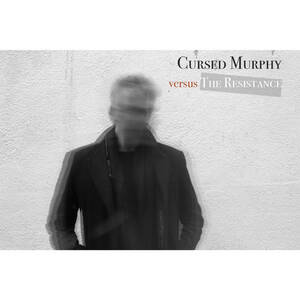 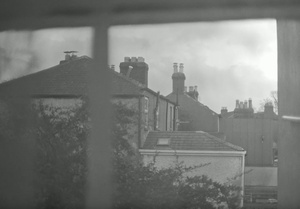