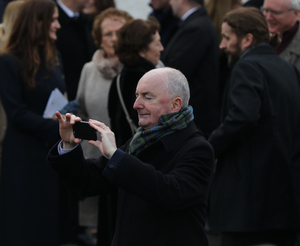 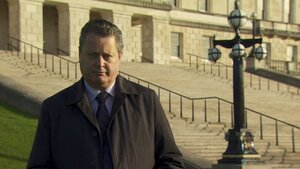 Thrilled to be announced as next Northern Editor for @rtenews Tommie Gorman will live very big shoes to fill and I’m delighted to have been chosen to fill them. Looking forward to the next chapter @WilliamsJon

Vincent has previously worked as a reporter and producer for daily news and documentaries at the BBC including four years with BBC Northern Ireland’s Spotlight programme. Prior to joining RTÉ he was Home Affairs Correspondent for BBC Northern Ireland, Northern Ireland Correspondent with The Sunday Times and also worked for the Belfast Telegraph for nine years. Vincent is a native of west Belfast but has spent the last 31 years living with his wife Louise and family in Lurgan, County Armagh.

“For 41 years, from Brussels to Belfast, via Sligo and Saipan, Tommie Gorman has been the beating heart of RTÉ News. He has earned the trust of audiences, north and south – and of all sides in Northern Ireland, telling their story, sharing his insights, and championing RTE’s role as an all-island news organisation.”