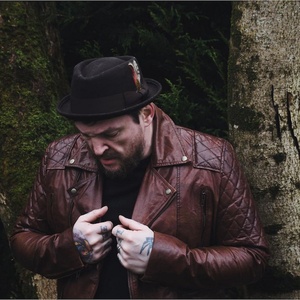 Thanks for the memories.

“I wrote The House after driving past where I lived as a kid. For a long time I subdued any memories of the place. Not because they were bad memories. The opposite: they were amazing memories. Both of my parents are gone. My mum passed when she was probably about the age I am now, and my dad a few years ago. I think I dodged having to think about them for a long time.

“I was finding it hard to connect my own children to their legacy. I found myself writing a song that forced me to look through old photos (which I have never liked to do), and found the song as a connection between my folks and my children. And probably to myself as well.

“The line ‘still got some songs in the walls’ was a nod to my parents’ legacy. Their stories aren’t over yet while I’m here, while all their grandchildren are here. It stung a little….well, more than a little, but I needed it. I needed to feel them again.

“It’s been a year of loss, for everyone. But I gained something I wasn’t expecting from this song. A little bit of peace inside.”