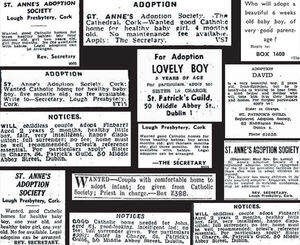 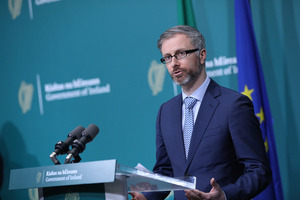 This afternoon.
A review of illegal adoptions in the State has recommended against a full-scale inquiry,  Minister for Children Roderic O’Gorman told cabinet colleagues this morning.

The sampling review is thought to have examined around 1,500 records held by the Adoption Authority of Ireland and Tusla, finding around 260 instances where there was information or so-called “markers” which raised the suspicion or prospect that an illegal adoption may have taken place.
Based on the prevalence of so called “markers” within this sample, the review estimates that between around 5,500 and up to 20,000 files may have similar indicators within the wider archives.
It is understood that while files contain material or “markers” which raised suspicions, the review didn’t find clear evidence of illegal adoptions indicated.
….the review stops short of recommending a full-scale inquiry into the issue.

7 thoughts on “Nothing To Review Here”