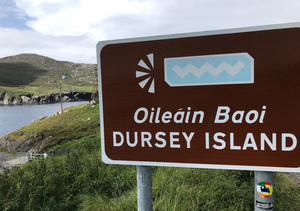 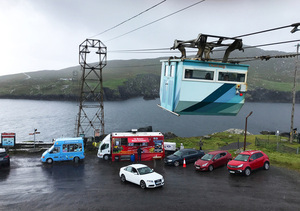 The Dursey Island Cable Car in West Cork is used to take tourists and locals to the island. It is also used to transport livestock, including cattle, over and back from the island to the mainland.

Traditionally, from March 1 the cable car operates for an additional three hours daily until October, but farmers were dismayed to discover this week that the winter schedule is to remain in place.

They have called on Cork County Council, who operate the cable car, to overturn this decision.

The eight farmers have over 100 cattle and 500 ewes on the island.

They say shutting the service at 4.30pm leaves very little daylight for them to supervise their livestock or get a vet to the island as they head into the very busy calving and lambing season…