Last week, with €20 voucher redeemable at any Currys PC World branch on offer, I asked you to name your favourite album cover. 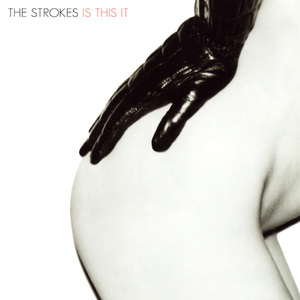 The Strokes – Is This It

“I was 16 when “Is This It” by the Stokes came out and I loved it. The cover was a leather gloved hand on a woman’s posterior – a spontaneous picture by the photographer of his girlfriend.” 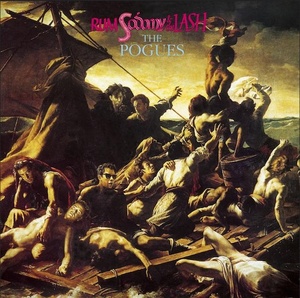 “I love The Pogues take on Gericault’s ‘The Raft of the Medusa‘.

“It’s a striking cover: Shane in sunglasses surrounded corpses and his band mates. Not only that but the album itself really hits you with tracks like Dirty Old Town, The Sick Bed of Cuchulainn and A Pair of Brown Eyes.” 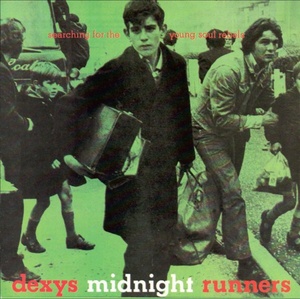 “The photograph chosen for the cover was taken in Cranbrooks Gardens in the Ardoyne, Belfast following the introduction of internment by the British government in 1971. Amid a group of Catholics fleeing, stands 13 year old Andrew O’Shaughnessy, staring fixedly at the photographer, suitcase under his arm.

Nick says: thanks all.

9 thoughts on “Does My Album Look Big In This?”