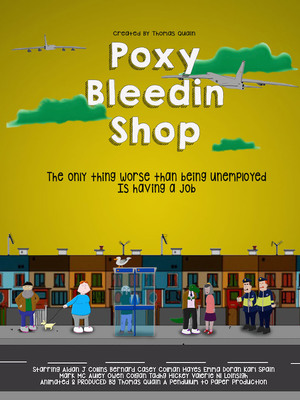 In this episode the new magic vodka proves highly successful and Gary updates his mysterious boss Mr Shadow. Downstairs, store regular Celine has another argument with her homeless father Liam, leaving Thomas and Brian in the middle of it. In the alleyway, meanwhile the vodka is having an unexpected affect… 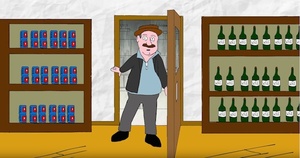 Something Poxy This Way Comes 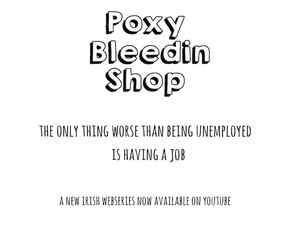 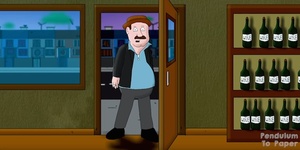