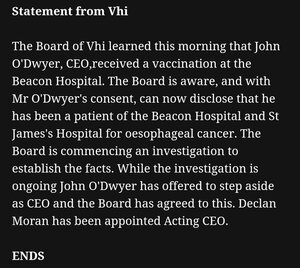 #Breaking
🚨🚨🚨
The CEO of VHI John O'Dwyer has stepped aside while an investigation takes place following @irishdailymail story today that he was vaccinated at #Beacon #jabsfortheboys pic.twitter.com/tTHZuCTCgS 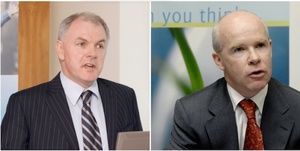 Just when you though the Beacon couldn’t get any sleazier: Beacon vaccinated the 63-year old boss, John O’Dwyer of state-owned private health provider, VHI which buys private medical services from the Beacon. This stinks of corruption. pic.twitter.com/nK18hOCnMw 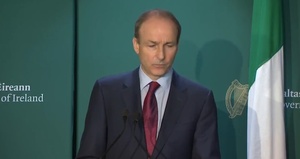 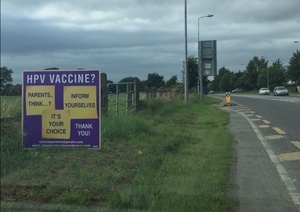 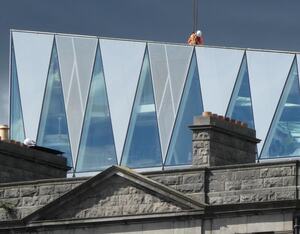 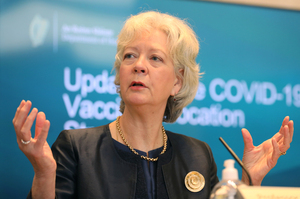 48 thoughts on “I Have You Covered [Updated]”