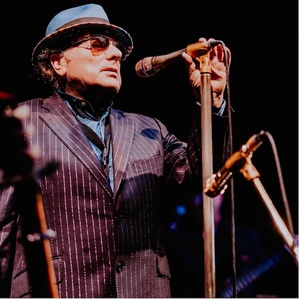 Van Morrison – Where Have All The Rebels Gone?

Where have all the rebels gone?
Hiding behind computer screens
Where’s the spirit? Where’s the soul?

Why don’t they come out of the woodwork now?
One for the money, two for the show
It’s not very rock’n’roll
Where have all the rebels gone?

Were they really all that tough?
Or was it just a PR stunt?
They’re not saying very much, are they?
Where have all the rebels gone?

Van The Man comes out fighting with a j’accuse of his fellow rock stars who have stayed conspicuously silent on the tragic effects of the lockdown.

No doubt those hiding behind computer screens will snipe back at his stance. Starting in 3, 2, 1…

Fans of Van will be delighted to know that they can buy tickets at nugs.net for his virtual gig from the Real World Studios in the UK which takes place tomorrow at 8pm.

His new album Latest Record Project Volume 1 is out today.

Nick says: This is a rebel song.

Van Morrison: Latest Record Project, Volume 1 reviewed by @edpotton — a lesson in funnelling frustration. "How refreshing, to hear a musician respond directly to the events of the past year as opposed to absorbing them into a general sense of ennui." https://t.co/PnQVqO4Cap