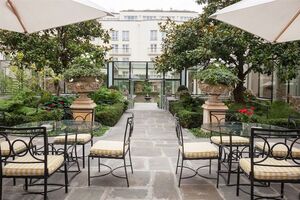 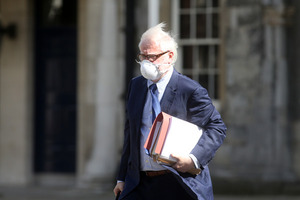 Opposition and Coalition figures criticised the apparent contradiction between a Government statement last night and its stance on events such as communions and confirmations.

…After Ms Katherine Zappone’s decision (to decline her appointment as a envoy on free speech to the UN), the Government said it had received advice from the Attorney General that social, recreational, exercise, cultural, entertainment or community events of up to 200 people were permitted under regulations.

Events held in dwellings, wedding receptions, sporting events or training events are not allowed under regulations, it said.

Speaking on RTÉ’s Morning Ireland, Sinn Féin’s Health spokesperson David Cullinane said no one in government could seriously suggest that they believed that people could have an organised social event outdoors for up to 200 people, and Fáilte Ireland guidelines make it clear that multiple tables cannot be booked.

The fact that Fáilte Ireland are now revising its guidelines smacks of an attempt to retrospectively to get the Tánaiste off the hook, he said.

The industry itself is now seeking clarity, he said, adding “is it any wonder that people are confused?“

Public health guidelines on outdoor events to be updated (RTÉ)

Yesterday: “I have Decided Not To Accept This Appointment”

When one looks at the list of #MerrionGate #zapponegate attendees, facilitators, and apologists, it gives a whole new meaning to the phrase 'we are all in this together'. https://t.co/kgL8bTiHEH

“This Is The Reality”