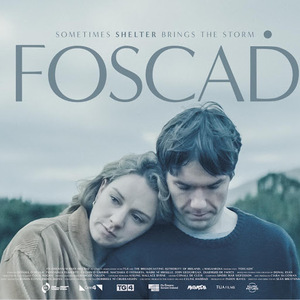 It could win an Oscar

TG4 is delighted to announce that The Irish Film & Television Academy has selected an Irish-Language Feature Foscadh (Shelter) as Ireland’s entry for the Oscars®’ Best International Feature Film category (formerly Best Foreign Language category) at the upcoming 94th annual Academy Awards. This is the second year in a row that an Irish Language film has been selected, Arracht was last year’s selection.

Foscadh is part of the Cine 4 scheme, which is supported by Fís Éireann / Screen Ireland, the Broadcasting Authority of Ireland, and TG4, an initiative set up in 2017 to develop original feature films in the Irish language.

Karl’s Trailers Of The Day: The Two Oscar-Nominated Irish Shorts

Oscar For Irish Short ‘The Shore’

And The Winner Is Mank

2 thoughts on “For Your Consideration”