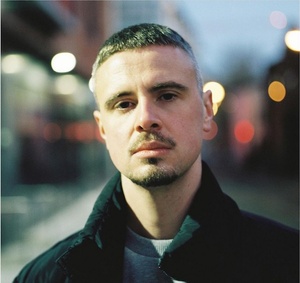 Zach James Douglas – Anyone Else

Zach to the future.

Breaking up is hard to do for Dublin songwriter and producer Zach James Douglas (top) on this single from his new EP ‘6×3‘, out now on Faction Records.

Zach has drafted in Manamon – his childhood friend and singer with his old band Little One – to deliver the lead vocal.

“In “Anyone Else” I consider the unexpected feeling of self shame that ensues once you have been broken up with. It is a retrospective comparison of the sentiment felt by both parties in the aftermath, with a focus on the bitterness and resentment that I had to deal with.

“This resentment is not, as some may presume, towards her new partner, but instead is directed towards how seamless the transition was for her. It describes my struggle to come to terms with how quickly she was capable of moving on and meeting someone new, while to this day, I still struggle to engage in a conversation with a woman without feeling an insurmountable sense of guilt, shame and sadness.”

Nick says: How do you mend a broken heart?