Here are two of the innocent boys, both aged 17, seriously injured in a vile acid attack, Tega Agberhiere and Padraig Sullivan. @IrishMirror pic.twitter.com/Ez4stZeSL9 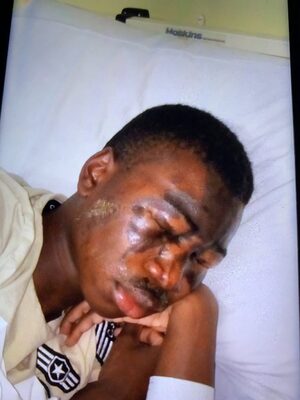 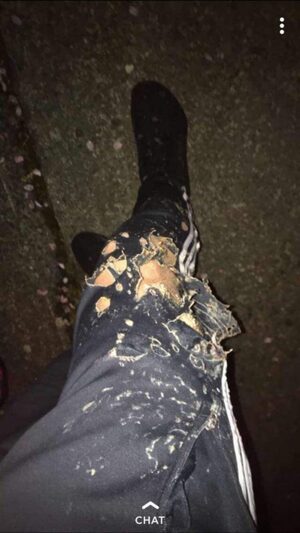 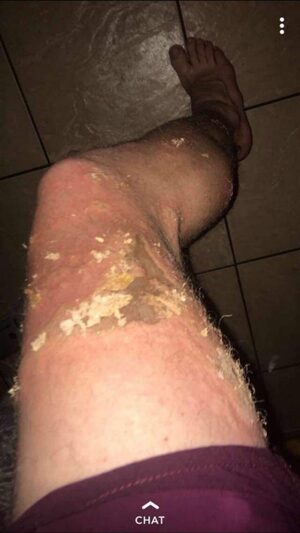 Tega Agberhiere (brilliant soccer player) was one of the three teenage boys attacked with acid in Waterford; still in hospital tonight. His mother Christy speaks to WLR: you can hear her full interview on @wlrfm on Tuesday. A Waterford co juvenile hurler is also one of victims. pic.twitter.com/McO84mYs2z

Mr Tiernan reported that “acid” was thrown over the youths.

One of those attacked was Tega Agberhiere, an Irish soccer u17 international, who has suffered first-degree burns on his face.

On RTE’s Morning Ireland this morning, Irish Mirror journalist Saoirse McGarrigle reported that the substance was also thrown on the leg of one of the other youths, GAA player Padraig O’Sullivan, who has played for Waterford.

Ms McGarrigle also reported it was thrown on the back of another youth, a promising rugby player.

She reported that it’s believed the attack was a case of “mistaken identity”.

Meanwhile, Damien has said he will broadcast his full interview with Tega’s mum Christy during his show Deise Today later today (between 10am and noon).

Listen back to Saoirse on Morning Ireland here

One of the victims of the acid/chemical attack in Waterford has been transferred to hospital in Cork due to the extent of his injuries.

Tega Agberhiere from Ballygunner was brought to Cork University Hospital this morning after spending four days in hospital in Waterford. pic.twitter.com/gprXPpn1um