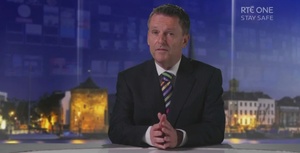 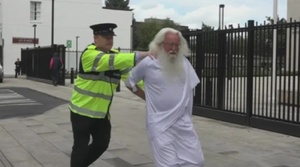 Personal apology: I wish to apologise concerning my participation in the Waterford Whispers News item on the NYE show on RTE 1 on New Year’s Eve. Truly I am deeply sorry for the offence, distress and hurt caused. It was wrong for me. It was wrong of me. Aengus Mac Grianna.

Further to the  “approximately 3,500 emails and 1,250 calls” regarding the Waterford Whispers sketch segment in the RTÉ One New Year’s Eve countdown programme….

In the Waterford Whispers news report, God is described as being “the latest figure to be implicated in ongoing sexual harassment scandals”.

The sketch, which was presented by Mr Mac Grianna, has received thousands of complaints and as well as calls for it to be removed from the RTÉ Player.

The clip ended with a line that movie producer Harvey Weinstein, who is serving a 23-year sentence in the US for rape and sexual assault, had “requested for a retrial in Ireland”.

The sketch remains on the RTÉ Player, but a warning says that “viewer discretion is advised”. 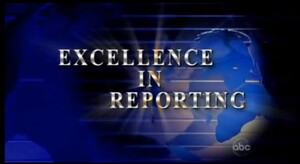 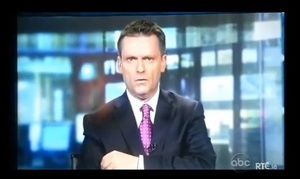