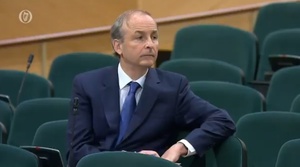 “We’re getting to a point of no return”

“We’re going to deal with that. That is not acceptable”

.@labourparty will reintroduce Darragh O’Brien’s own bill from 2019, word for word, before the Summer if the Government continue to fail to act to give first time buyers a chance against big property investors and their bottomless pockets pic.twitter.com/AAuy2zntoV 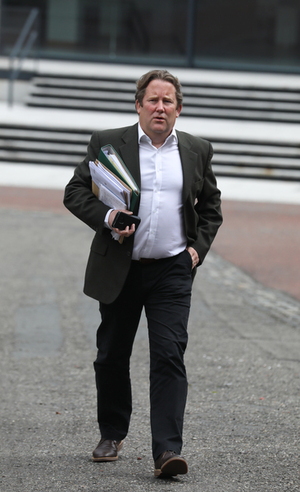 Minister for Housing Darragh O’Brien has said legislation on affordable housing, which is being brought to the Cabinet, will deliver up to 6,000 affordable homes on State lands within four years.

The Affordable Housing Bill will provide for the direct building of affordable homes by the State.

It also includes plans for a cost rental scheme and a new shared equity scheme.

The legislation will require 10% of social homes and 10% of affordable homes in housing developments in every local authority area. 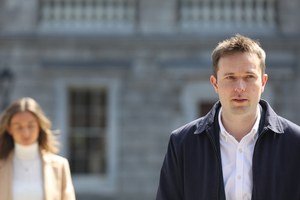 “The ‘shared equity’ scheme will drive up house prices. It happened when the scheme was introduced in England and it will happen here. It is more of the same, failed, developer-led policy making that characterised the Celtic Tiger era. We need an urgent change of direction.

“The Central Bank, the Department of Public Expenditure and Reform and ERSI have raised serious red flags about the ‘shared equity’ proposals. You have to ask why is the Minister for Housing not listening to their expert advice? We know big developers have been lobbying heavily for this scheme. Are they the only ones who have his ear?

“Last week in one day, in one town, one vulture fund bought up three times more houses than the government’s affordable scheme is going to deliver this year – across the entire country.

“The scale of the government’s effort, and ambition, is tiny. If we want genuinely affordable homes, the State must directly build thousands of them and sell or rent them at cost.”