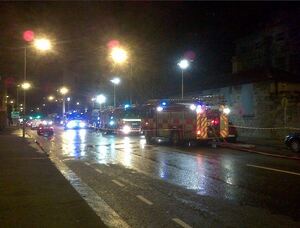 On Portland Row, Dublin minutes ago. 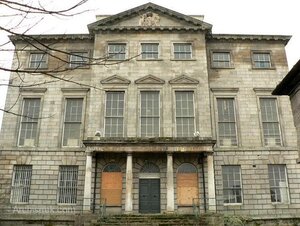 Years of neglect, vandalism and, more recently, arson has left the ‘last great Georgian mansion to be built in Dublin’ close to a ruin.

Dublin City Council yesterday confirmed that it intends to initiate legal proceedings against the owners.

Confirming In an email to environmental activist Ruadhán MacEoin:

We have been advised by the Planning Dept that in light of the change in onsite circumstances it is now proposed to initial legal action under the Planning & Development Legislation.

The building, subject of a long running campaign by An Taisce, had been owned by Aldborough Developments, part of developer Philip Marley’s Ely Properties group, which was wound up last month.

Bank of Ireland hold the deeds, according to the Land Registry, and has had a charge on the property since 2006.

Previously: The Last Great Georgian Mansion To Be Built In Dublin 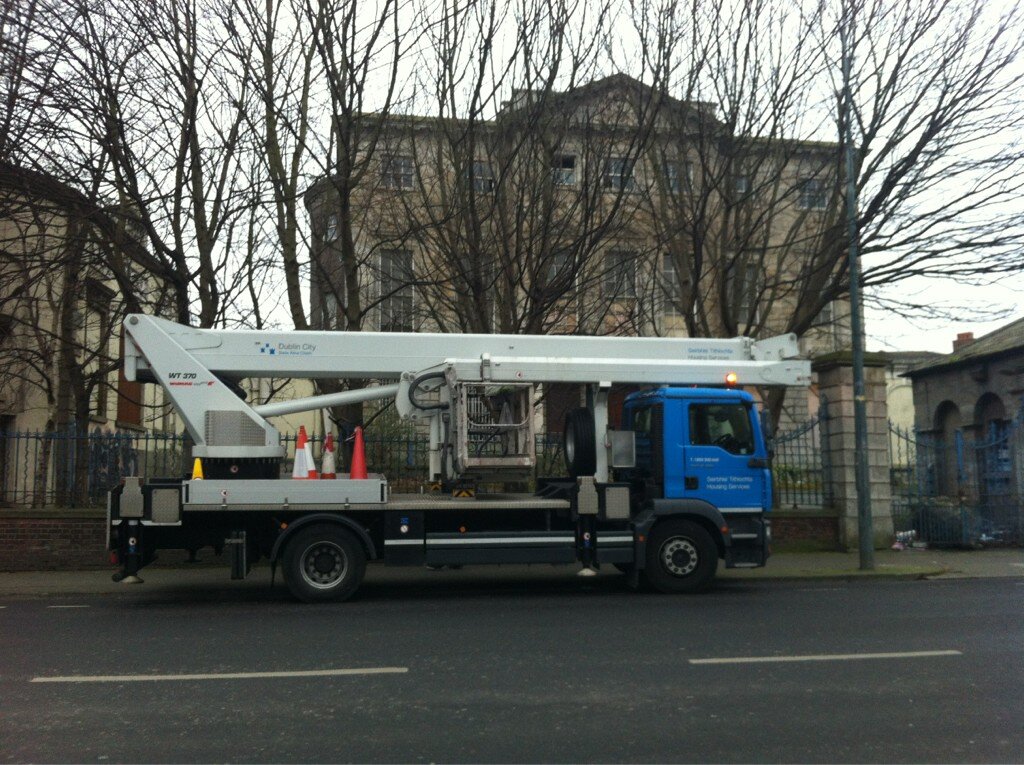 Ok, this is weird.

We were just talking about you.