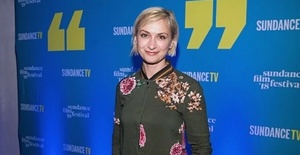 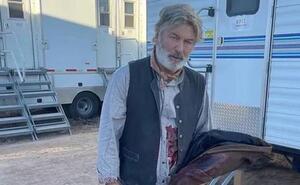 From top:  Cinematographer Halyna Hutchins; Alec Baldwin on the set of his new movie ‘Rust’

Alec Baldwin accidentally shot and killed a cinematographer while leaving its director in critical condition on set of his new movie, Rust. 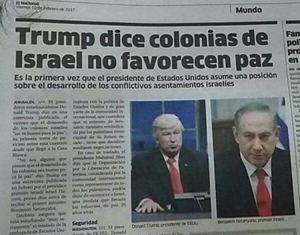 The paper has since apologised. For some reason.

“@Ructions77: @alecbaldwin Why did u call ur daughter Ireland? Alec”Bc she’s beautiful but can’t manage her finances