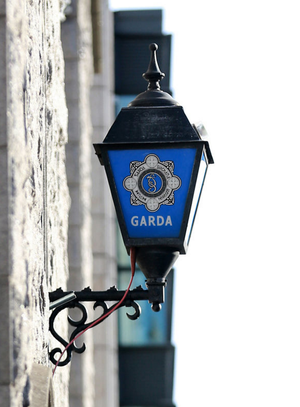 A family who say they are unable to cope with a 16-year-old son with Asperger’s and Autism Spectrum Disorder have complained that the authorities have placed him in a homeless hostel rather than an appropriate care setting.

Tom, not his real name, said his son had a breakdown, and that the homeless shelter in Dublin city centre was not the appropriate place for him.

“He is kicked out at 9am and cannot go back in until 5pm,” said Tom, who is concerned about his son mixing with drug addicts.

… Their son was suffering from such bad anxiety and bullying that he did not go back into secondary school last year for transition year. About three weeks ago, while living with his mother “he went really bad, he just lost it”.

“It’s like dealing with Jekyll and Hyde. He was roaring and shouting and kicking walls and he didn’t know why. My son has a psychiatric problem. He needs help, and there is no help out there.”

Gardaí were called, and John was arrested. He was then placed in the homeless shelter on July 24th, and has been there since apart from one night when he went back to his mother’s house but again “lost it”.