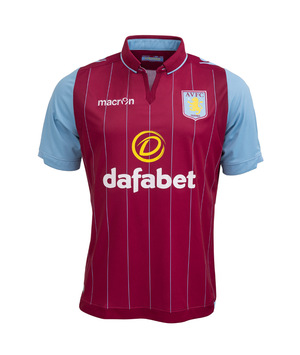 In a survey carried out by sportswear giant Sports Direct, it emerged that almost a quarter (24.46 per cent) of [Aston Villa] shirt sales in the UK and Ireland, took place in Dublin.The next most popular place for buying Villa shorts was London with 18.71 per cent, followed by Birmingham’s 15.834 per cent…

More Aston Villa shirts sold in Dublin than Birmingham, according to study (The Irish Mirror) 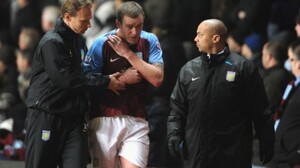 Richard Dunne faces an anxious wait to discover the extent of the shoulder injury he sustained against Manchester City.

Dunne is being assessed by a specialist after landing awkwardly in an aerial challenge at the end of the Sky Sports Sunday game.

Manager McLeish was waiting for a definite prognosis on the problem but confirmed it looked like being at least a month on the sidelines for the defensive giant.

Ciaran Clark, meanwhile, damaged his knee ligaments in training on Saturday and looks set to miss several weeks.
McLeish said: “Dunnie’s not going to be back for the next game, that’s for sure.

“I don’t know at this moment exactly what’s happened. He’s definitely damaged his shoulder which is part of the bad luck we’ve been having recently.

Bad News Richard Dunne Is Out For At Least A Month (Balls.ie) 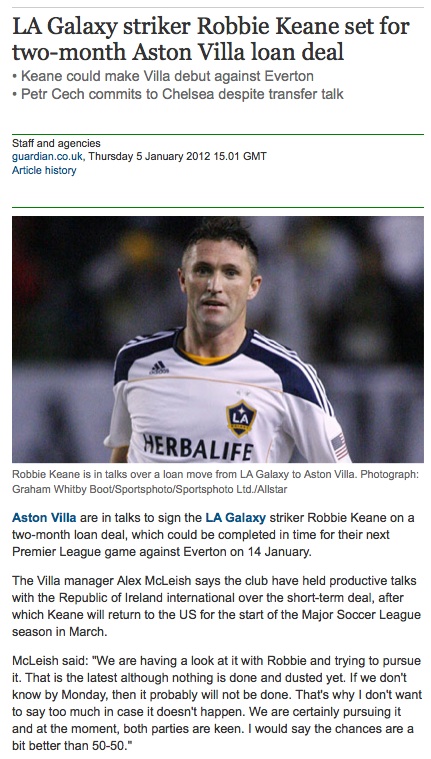