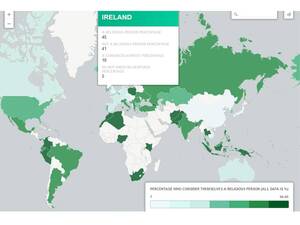 Our census might disagree with this Win/Gallup study that says that 41% of people in Ireland are NOT religious…. with only 45% claiming to be so.

Choice quote from Guardian – “Jean-Marc Leger, president of Win/Gallup International, said globally an average of two-thirds of people still consider themselves religious. “Religion continues to dominate our everyday lives and we see that the total number of people who consider themselves to be religious is actually relatively high,” he said.”

UK One Of The World’s least Religious Countries (Guardian 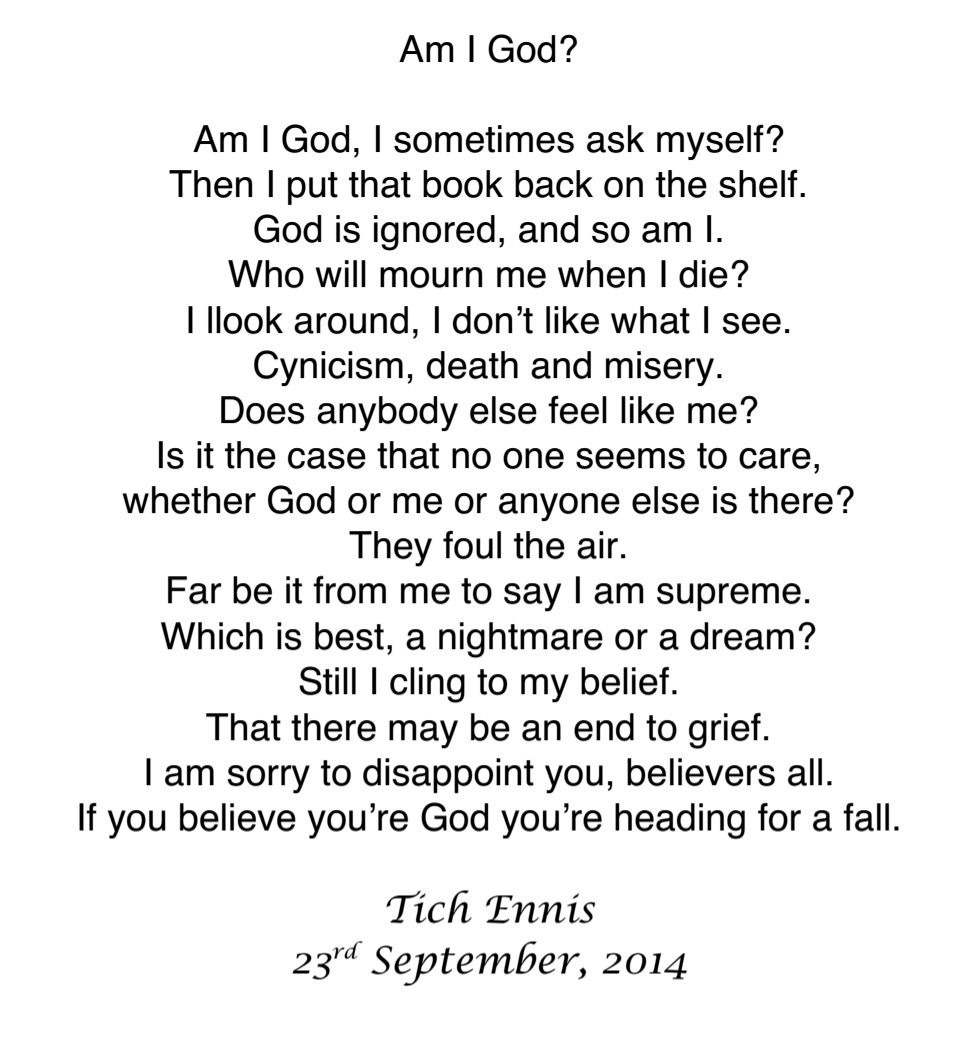 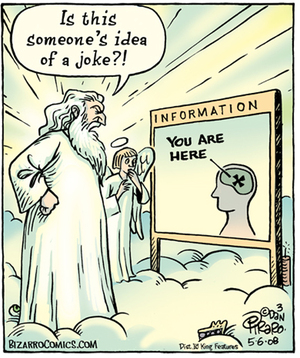 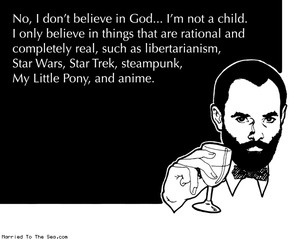 Married To The Sea