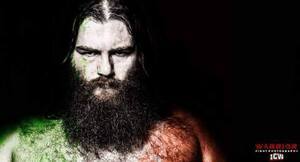 He’s big, he’s bad, he’s from Belfast, and the video above is decidedly NSFW.

He’s just reported to their Performance Centre in Florida to train ahead of his US debut.