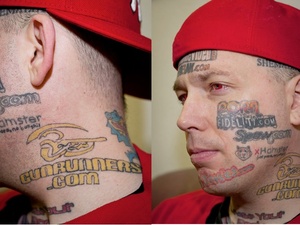 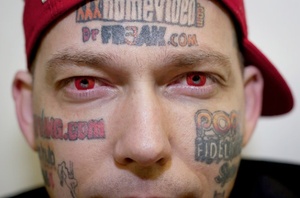 The novelty has since worn off and, since he’s finding it difficult to get work on account of his porn-dorrnments, he’s now looking to raise $4000 to have all 24 ads removed. 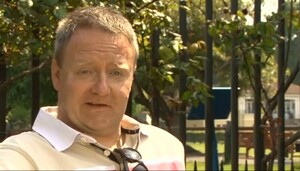 I don’t know if this would be of any use to you but I did a blog post last night (see below) on a local man [Limerick] and friend who passed away following a tragic accident. The main reason I’m sending it to you is that his sister was involved in making a very short (five minute) documentary on him suffering from Bi-Polar. It’s very nice and touching and since he was so well known locally I think people who would have known PJ would appreciate watching it. Hopefully you can give the video a good airing.

Made as part of the Documentary Filmmaking course in Filmbase. 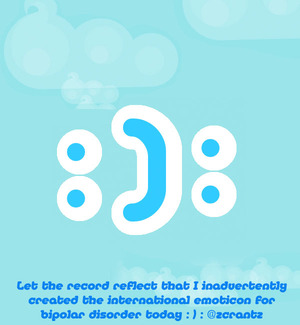