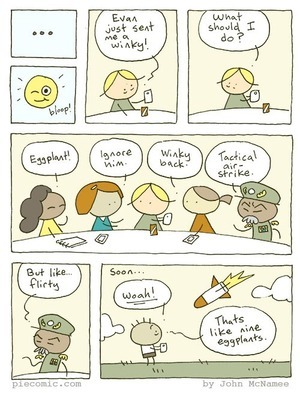 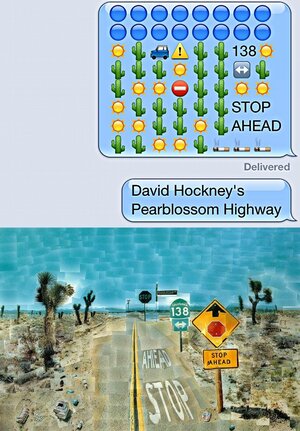 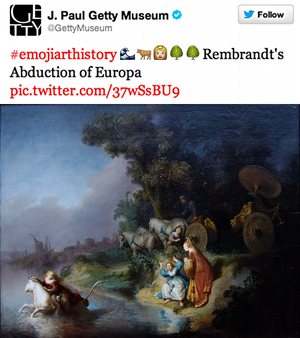 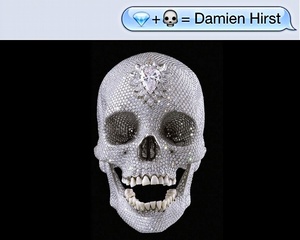 Above:  Pearblossom Highway by David Hockey; The Abduction of Europa by Rembrandt; For the Love of God by Damien Hirst and The Treachery of Images by René Magritte) 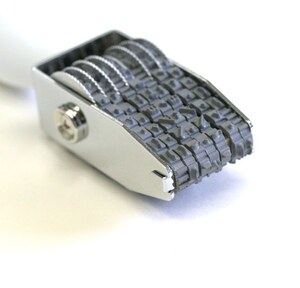 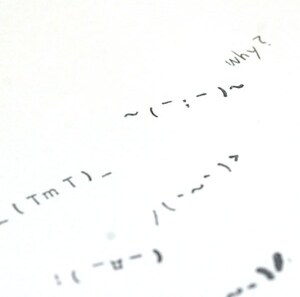 An emoticon Rubber stamp. with 2000 variations. Designed by Gingami for Gung and available next year (why not now?) from about $30.

For when one-finger-up doesn’t quite say it.