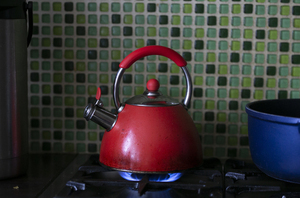 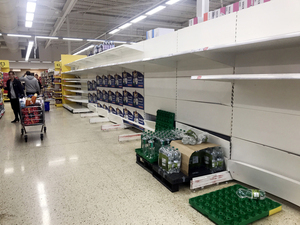 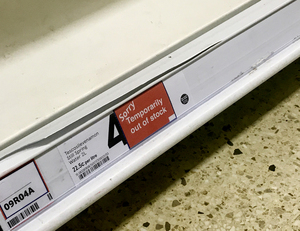 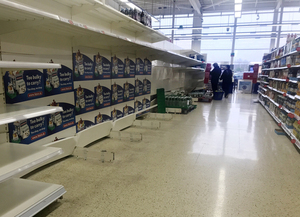 Empty shelves after much of the bottled water was bought from Tesco Clearwater as over 600,000 consumers await an updated from Irish Water.

Irish Water cannot confirm how long the boil water notice will remain in force in parts of Dublin, Kildare and Meath but stressed that public safety remains the priority.

Yvonne Harris, Head of Customer Operations at Irish Water said the HSE will ultimately make a decision based on EPA findings of water samples…