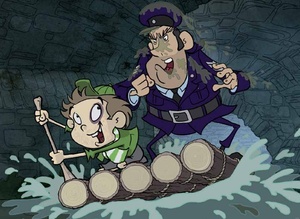 Bottler is an animation and live-action production set in 1960’s Dublin. Brendan Grace’s young Bottler character and his friends get involved in various adventures, some of which are closely tied to real historical events of the time. In this series of different stories told through the eyes of Bottler, viewers will be introduced to (or reacquainted with) famous Dublin characters of the time such as the rag & Bone man and Bang Bang. these stories expand upon Bottler’s world, show aspects of working class family life in dublin and the rich culture of the city from times past. 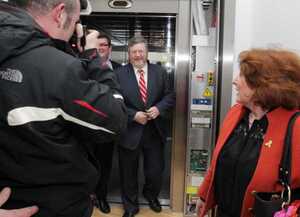 Picture by Mark Stedman (by kind arrangement with Photocall Ireland) 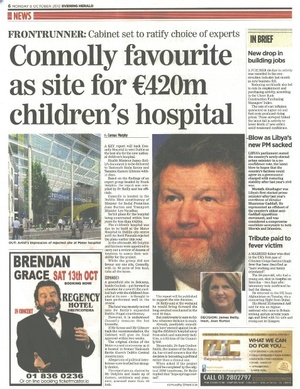