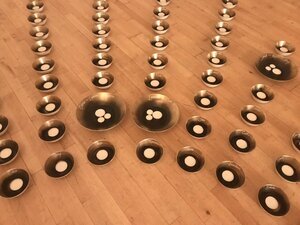 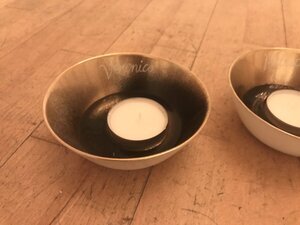 At the Rotunda Hospital, Dublin 1.

As part of this, lights have been laid out to remember the women and children killed in Ireland since 2006.

Candles remembering Clodagh Hawe and her boys among the dozens lit in memory of victims of fatal domestic violence at @Womens_Aid #Femicide2018 seminar #iestaff pic.twitter.com/2Q84gZFb4C

Previously: Her Name Was Clodagh. She Mattered