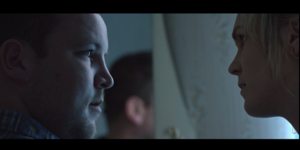 Breathe from James Doherty on Vimeo.

It premiered on RTÉ Two last night and today has been chosen as a Vimeo staff pick.

“Just felt like this may be something your readers would enjoy.” 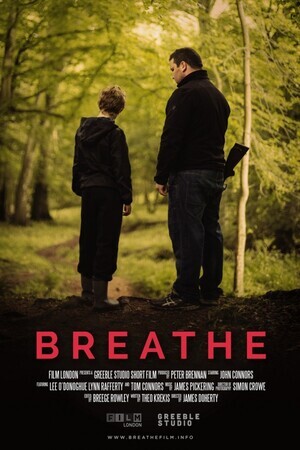 Set among the Travelling community

Breathe will have its Irish premiere at the Dingle Film Festival on Friday March 18th [11am, St. James’ Church, Dingle, Co Kerry]…