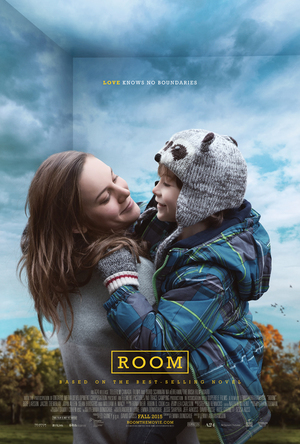 Lenny Abrahamson’s Room, the Irish director’s adaption of Emma Donoghue’s award-winning novel and his follow up to Frank (2014), received three standing ovations at its premiere at the Toronto Film Festival earlier this week, and early reviews are of the “raving” variety.

Delboy posted the teaser trailer in July but this is the full one featuring ‘Acadamy Award-Calibre’ (New York Post) performances by Brie Larson And Jacob Tremblay.

Room is released in Ireland on January 29.