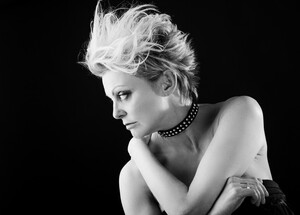 Do you enjoy lush live music?

Carol Keogh, formerly of The Plague Monkeys and one of the great underappreciated talents in Irish music, plays Whelan’s [Camden Street, Dublin] tomorrow night. It is the launch of Carol’s beautiful new album Mongrel City which, with titles such as ‘Forty Foot’, ‘Grand Parade’ and ‘Limbo Estate’, ring some of the cultural and political changes that the city, and the country, has been through in recent times.

Golden-throated songstress Carol Keogh (above singing Into The Blue on RTE Two’s  When Under Ether) is at Stag’s Head Raw (the new home of Irish music), upstairs at the Stag’s Head, Dame Court, Dublin, on Sunday night  Support from Jenny Mangan.

No cash, favours, etc., were given for this post