Satirical magazine ‘Punch’ offers a tongue-in-cheek suggestion for how a border in Ireland might be created…. Sweden is in the EU Norway isn’t.

And this is their idea of a ‘hard border’

Ever get the feeling you’re being lied to? 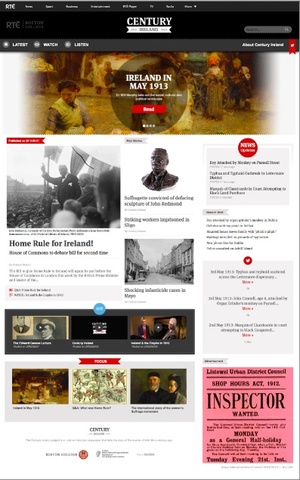 Century Ireland  being launched today at 2pm. We’re an online newspaper that reports and provides analysis on the events in Irish life a century ago. We’re [Boston College] partnered with RTE and all the major Irish cultural and educational institutes. You can follow us at @CenturyIrl for daily updates.