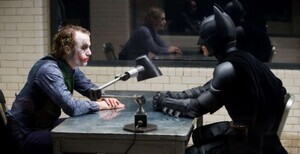 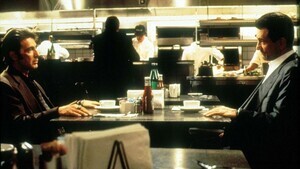 It’s widely known how Christopher Nolan used Michael Mann’s Heat (1995) as inspiration for The Dark Knight (2008) in terms of the look and feel, themes and so on.

This side-by-side comparison of the two shows exactly where that influence ended up. There are also some shots from Mann’s other films Collateral (2004) and LA Takedown (1989) – of which Heat was a remake.

A skillfully Final Cut Pro’d tribute to director Christopher Nolan by Youtuber djcprod, featuring a mashup of scenes from Memento, Insomnia, The Prestige, Batman Begins, The Dark Knight and, of course, Inception. 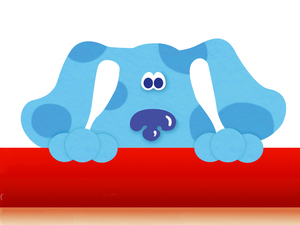