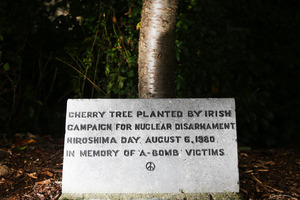 The Hiroshima Stone below a Cherry Tree planted by the Irish Campaign for Nuclear disarmament (CND) in 1980 in memory of those who died due to the atomic bomb on Hiroshima, Japan on August  6, 1945.

Tomorrow is the 75th anniversary of the attack which was followed three days later by an atomic bomb drop on Nagasaki, killing thousands and ending Japan’s capacity for war.

@broadsheet_ie As you are on the topic of LSD, please see this symbol made out of trees in Ennis twitpic.com/8tx7nz 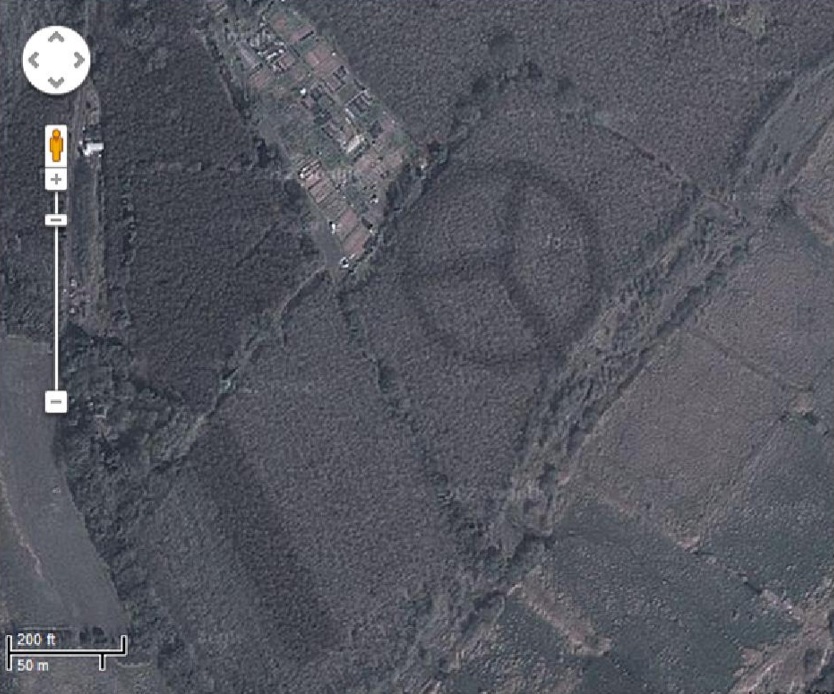 Can this be wonderfully true?