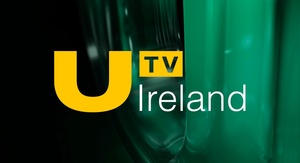 What the Gloria Hunniford?

“The new [Defiant] “UTV Ireland” logo has arrived. Thought your graphic design readers might be interested in this…” 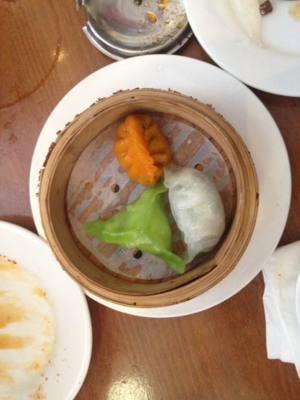 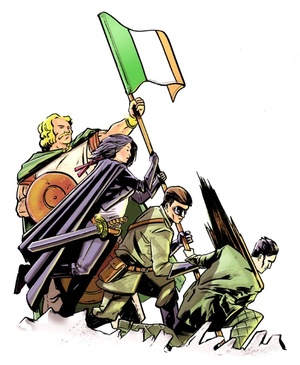 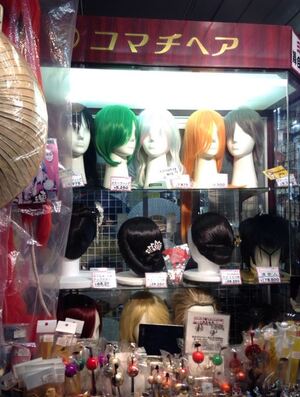 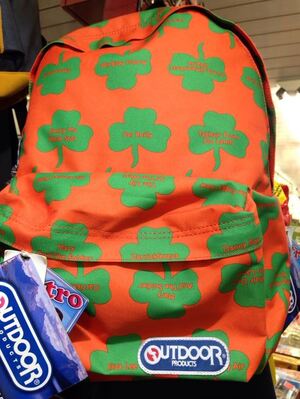 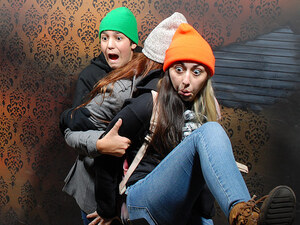 Faces of fear at Canadian ‘haunted house’ – in pictures (Guardian)

The flag-forming Irish women’s Lacrosse team sing the national anthem (Get Lucky)  in Oshawa, Ontario, Canada, ahead of their World Championship match against Latvia at 3pm TODAY.

You may also support the team by tweeting #COYGIG to @LacrosseIreland 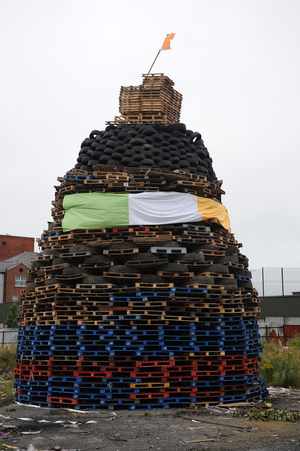 I come from a society that this is part of their culture to have an Eleventh Night bonfire and what goes into that bonfire is important.

Also some people feel it’s perfectly alright to put the flag of a foreign nation, which actually at one time claimed that they had some right over Northern Ireland.

I’ve no problem about burning of a tricolour on top of a bonfire let’s be honest. I’m not going to make any apologies for that. This is the flag of a foreign country as far as I’m concerned. 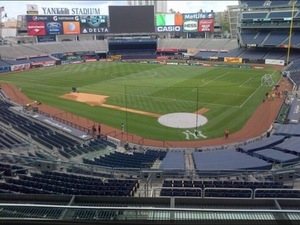 If you build it they will come. 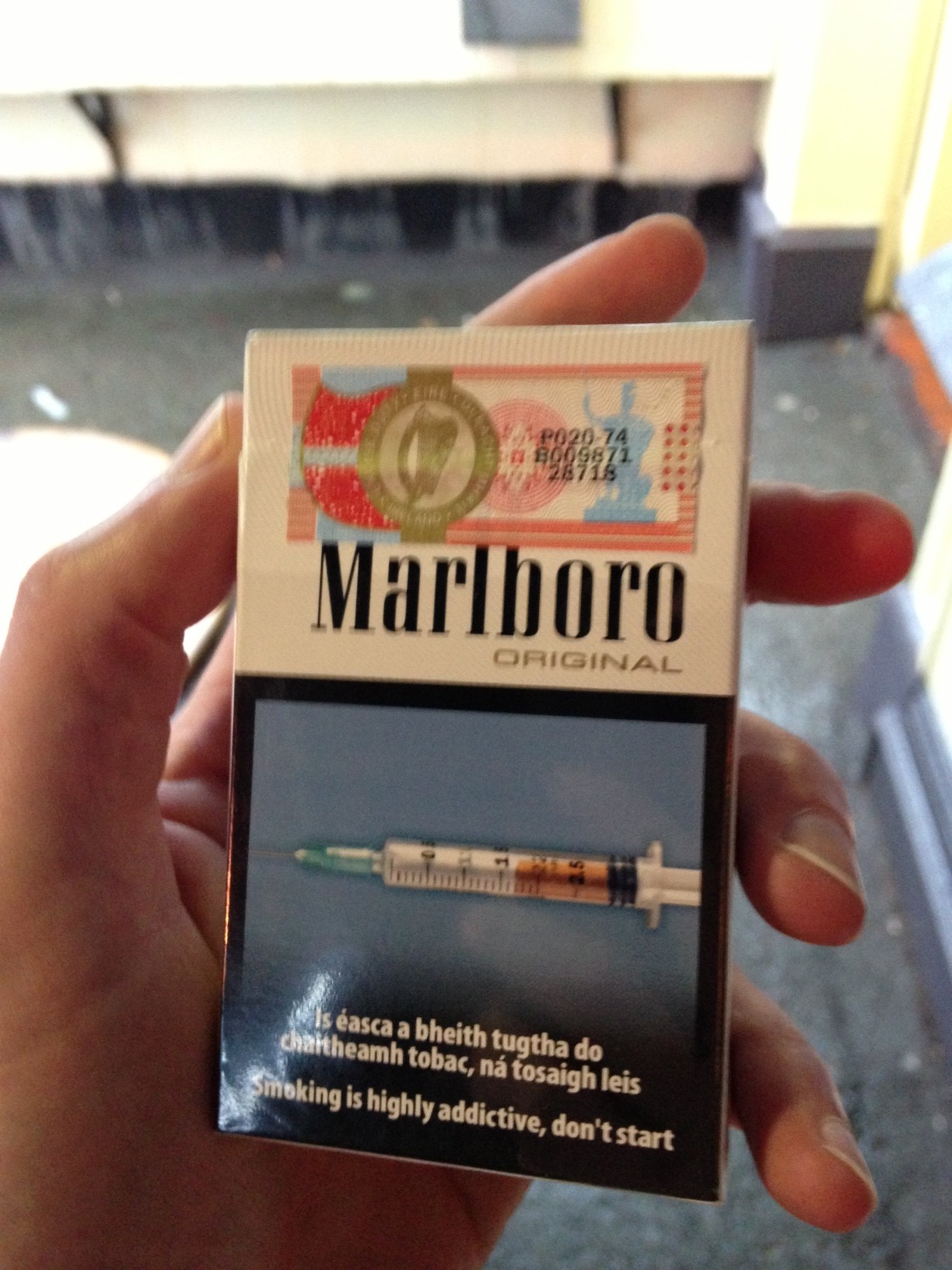 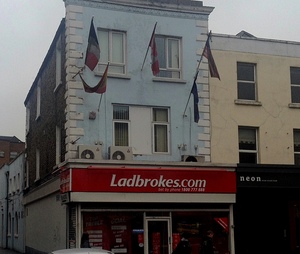