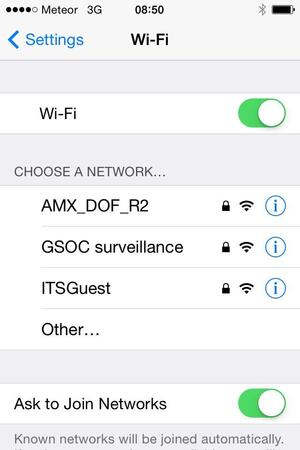 Is someone having a giggle in the Dep of Finance with their wifi??? #gsoc pic.twitter.com/2L7tHt4bk8

Moody’s to upgrade Ireland rating tomorrow, according to 6 of 9 analysts. More on @BloombergNews

Moody’s is upgrading its view as Irish employment grows, the government deficit narrows and the wider crisis which threatened the euro-region’s future passes…Irish mortgage loans in arrears by more than three months rose to a record 18.4 percent in the first quarter, Fitch Ratings said this week.

“Some investors may scratch their head about valuations for Ireland,” Rainer Guntermann and David Schnautz, analysts with Commerzbank AG, wrote in a note to clients this week, adding the economic backdrop was “mixed.” 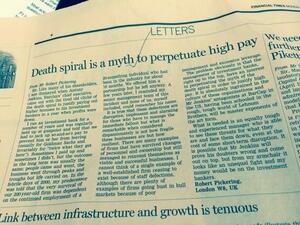 A letter to leftie rag Financial Times today dispelling the myth of executive pay in banks.

We are seeking to recruit highly qualified and motivated Economists to join the Dept of Finance #jobsfairy #irishjobs tinyurl.com/pw9xp23 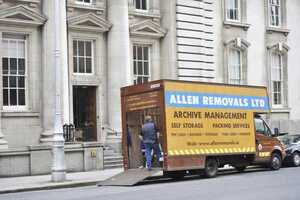 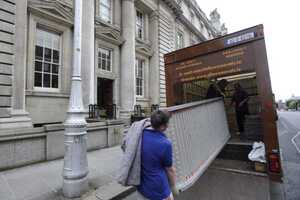 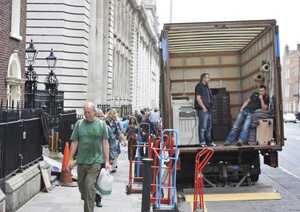 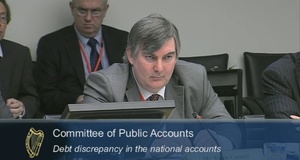 MINISTER FOR Finance Michael Noonan was told by his department’s officials last year that a €3.6 billion accounting error had only “recently” come to light despite a paper trail stretching back more than 12 months.

In a briefing note for the Minister, prepared on October 28th last, he was told the National Treasury Management Agency (NTMA) “have recently drawn to our attention” a double-count of money borrowed by the Housing Finance Agency.

However, internal documents show there were at least 20 emails between the National Treasury Management Agency and the Department of Finance’s general government section relating to the matter between August 23rd, 2010, and October 25th, 2011.

The issue centred on the fact that exchequer money being loaned by the NTMA to the Housing Finance Agency was being counted twice as debt and overstated the national debt.

You’ll recall how, at the time, former Department of Finance Secretary General Kevin Cardiff ‘was puzzled too.’

This month Kev takes up his €276,000 per year gig at the European Court Of Auditors.