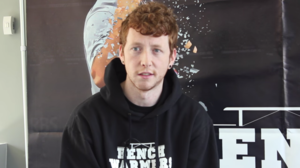 RTÉ TV3, 3E, INM, 98FM, Benchwarmers.ie, FYI and many other media organisations and outlets have used User Generated Content in broadcasts, online and across their social media platforms without permissions from the content owners, and without attribution or courtesy to them.

There have also been repeated instances of misattribution and the re-use of unauthorised copies of the original content.