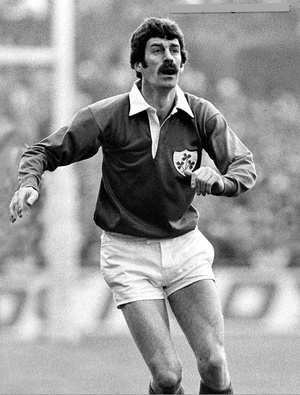 Brian O’Driscoll has been appointed in an ambassadorial role.

Jobs, for the boys loike.