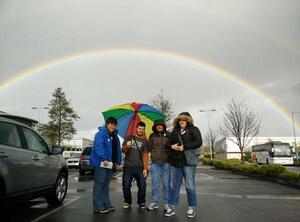 Take a look at this glorious pic from a @YesEqualityWH canvass in Athlone tonight.

To which Enda Bolger tweetz: 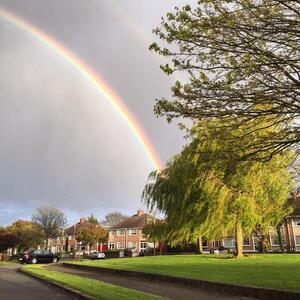 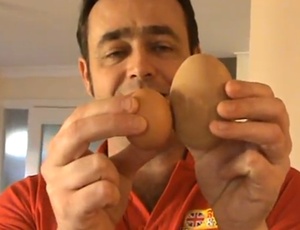 Sean Wilson and the monster egg that has come out of his chicken. 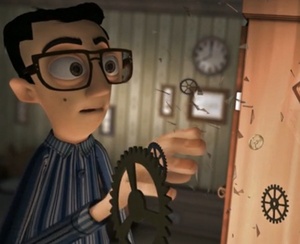 In this polished 3D short from students at the Bellacour art school, an average Joe wakes up, has breakfast, then attempts to cope with multiple doppelgängers while negotiating a recursive space-time continuum.

Hey, we’ve all been there. 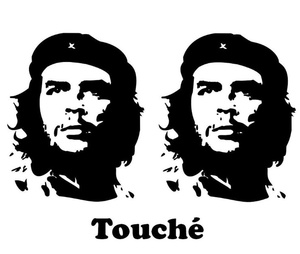 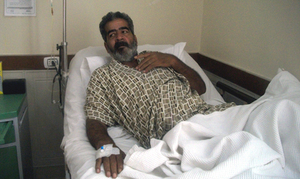 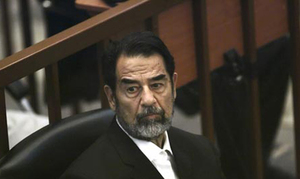 An Egyptian man was severely beaten after an Iraqi gang tried to kidnap and force him to film pornographic videos because of his astonishing resemblance to former Iraqi strongman Saddam Hussein.

Mohamed Bishr (top pic) says he was on his way on Sunday to a café in the bustling downtown area of Egypt’s second city of Alexandria when three men wearing black suits tried to force him into the back of a van.

“The three men, who had guns hanging from their belts, forced me out of my car and shoved me into a van, hitting my head,” Bishr, a devout Muslim, told Ahram’s Arabic portal from his hospital bed.

The incident was short but traumatic. Bishr said the last thing he remembers was the men yelling at each other, and then throwing him out of the van where he hit his face on the pavement. Passers-by quickly gathered around but were too afraid to apprehend the apparently armed kidnappers.

Bishr’s son, Mahmoud, said that his father had previously met with a group of unidentified people — who spoke Arabic in an Iraqi or Syrian dialect — and had been offered LE2 million pounds (US$333,000) to impersonate the late dictator (lower pic) in a pornographic video. Bishr refused.