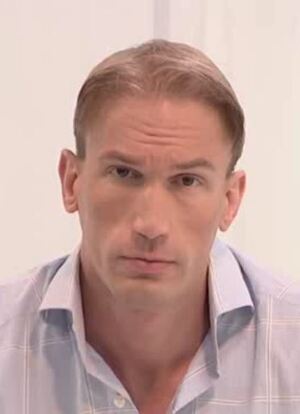 When will Irish Health Minister James Reilly pull his finger out and sort out Ireland’s archaic, damaging abortion laws? They must change.

Twenty one years on and still a small band of fundamentalists are embarrassing the country on the international stage.
The Twelfth Amendment to the Constitution in 1992 was a failed proposal to disregard suicide as a reason for an abortion.
This was followed by the proposed Twenty-fifth Amendment in 2002 which also failed on the same terms.
Numerous opinion polls have shown popular support for legislation for the X case and yet here we find ourselves…