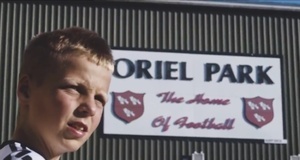 The story of Dundalk FC and its achievements in domestic and European competitions continues to be told on film with the release of another production, funded by the Club’s main sponsor, Fyffes.

The storyline of this latest video (above) deals with the Club’s response to the challenge being set by rivals and its disappointment at having missed out on winning their fourth league title in a row last year. 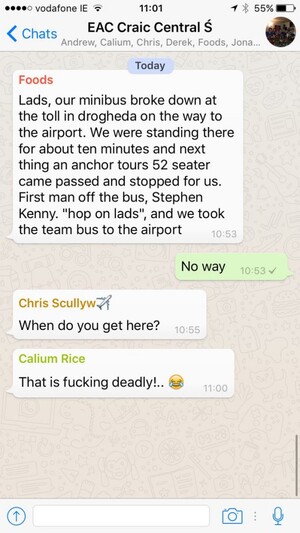 Bus load of Dundalk FC fans broke down on the motorway. Stephen Kenny & team bus pull over. “Hop on lads”.

Fair play, no need for the language, etc. 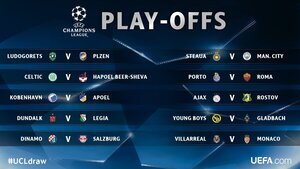 Dundalk will face Legia Warsaw in the Champions League Playoff 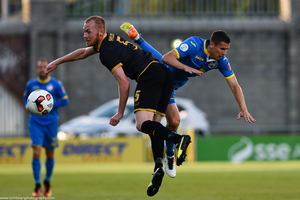 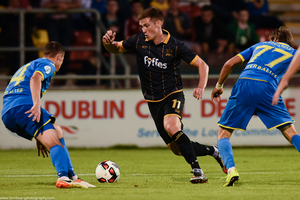 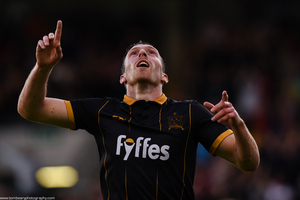 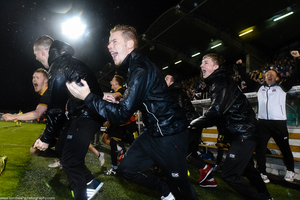 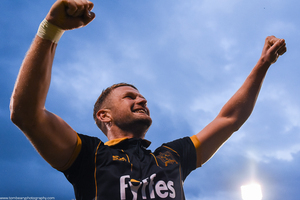 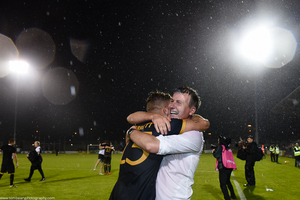 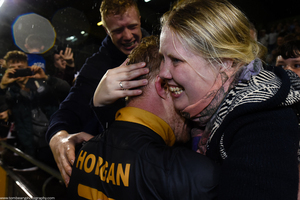 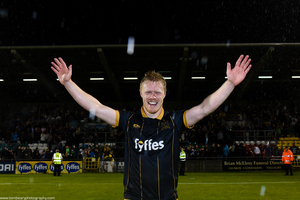 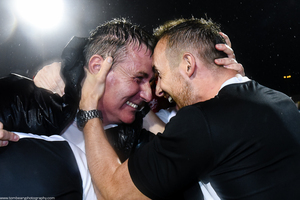 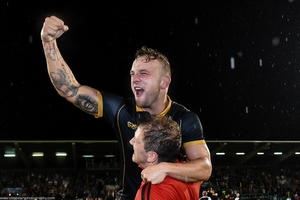 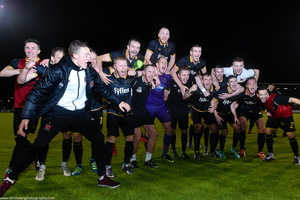 Update: correction: still one more round before the group stages!