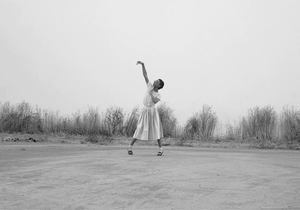 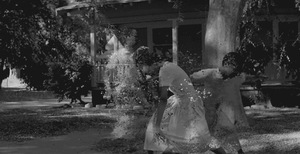 An elegant mix of choreography and VFX directed by Barnaby Roper, featuring dancer Kendi Jones in an interpretation of the momentous walk to school in 1953 of Elizabeth Eckford – one of the Little Rock Nine, a group of black students who were first to integrate Central High in Arkansas.

Initially banned from attending and hectored by crowds of angry white students, teachers, and community members, the nine were eventually admitted following an intervention by Dwight D. Eisenhower.