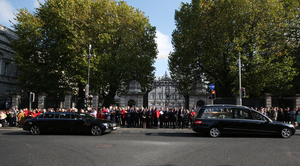 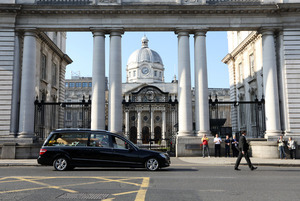 The hearse with the coffin of CervicalCheck cancer victim Emma Mhic Mhatha passes by the Dáil (Leinster House) and Government Buildiings (above). 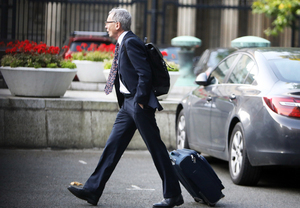 Members of the Scally Review have expressed concern that there may be other women affected by the CervicalCheck crisis, not included in the group of 221 identified by the Health Service Executive.

Dr Gabriel Scally, who led the review and Dr Karin Denton, a UK consultant cytopathologist who assisted, said they have been asking the HSE more questions this week about this issue and the protocols used to identify the original group of 221 women.

Dr Scally described that protocol as flawed and said he was not aware of any basis for the way the HSE identified the group of 221 women. 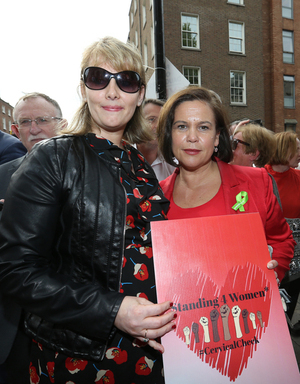 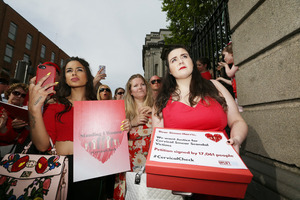 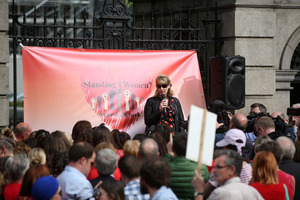 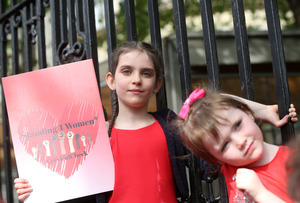 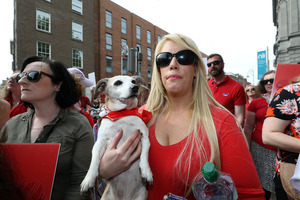 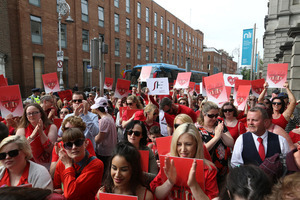 Emma remains involved in court action despite assurances by Taoiseach Leo Varadkar that the policy of obstructing victims would end.