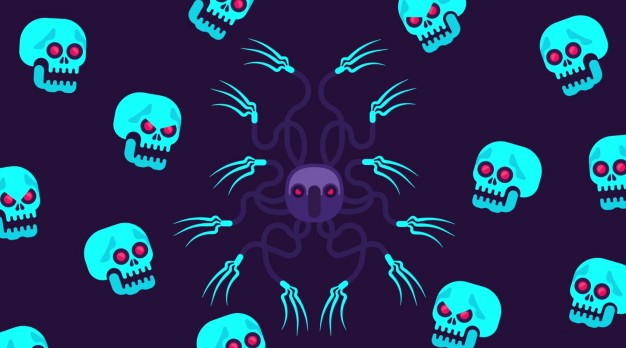 A PSA by the Stop The Harm drug policy reform campaign. 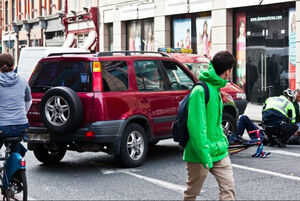 Gardai only fined 112 motorists for blocking cycle lanes in the same time period as officers stopped and fined bicycle users for 244 cycling-related offences.

The details of the numbers of motorists fined was released in response to a parliamentary question by independent TD Tommy Broughan. The time period relates to July 30 to September 30 of this year, the first two months of on-the-spot fines for cycling related offences, such as cycling past a red traffic light.

Fair cop or too easy on motorists?

You be the judge.