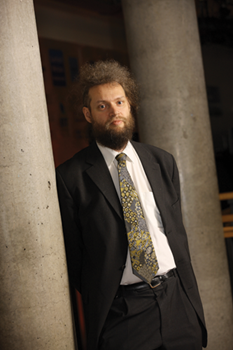 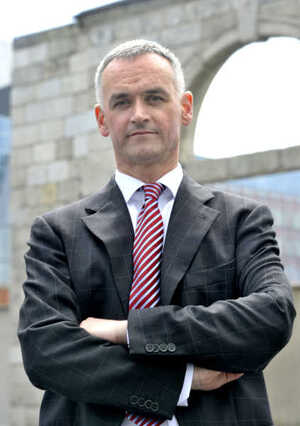 Alan Barratt (above), an economist formerly with the ESRI was on Marian Finucane yesterday on RTE R1 and spoke of his experiences at the state-run think tank.

Barrett: “My own most recent example say of ruffling feathers is..I think it was the second last commentary that I wrote which was in the latter part of 2009. Anyway, the years start to blend. But I remember, that was a particularly sensitive time because it was close to the bailout happening. And we had a line in the commentary report, more than a line, we had an argument that we were worried that the austerity programme was too regressive and maybe thoughts should be given to extending it somewhat.

“Now ..the Department of Finance did call the Director of the ESRI to say they were uncomfortable about this. The director and the Secretary General of the Department of Finance had a conversation. The Director of the ESRI called me in to say ‘Look we’ve had this conversation’. She asked me was I convinced that I could stand over what I was saying. I said ‘yes’. She said ‘fine’. That was the end of the story and I have to say I walked out of the office that day thinking ‘This is a pretty good place to work’. OK? Because in spite of the fact that it was a very, very tense situation. I was being told that ‘As long as you can stand over what you’re saying, that’s OK’.”

So, the then head of the Department of Finance, David Doyle (Kevin Cardiff’s predecessor), picks a bone with the ESRI for it being critical of the Govt/Dept of Finance’s outlook on austerity measures. 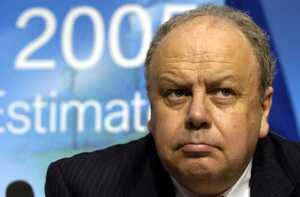 Could this be the same David Doyle (above) who blindly signed off on Michael Fingleton’s loan book at Irish Nationwide? From Matt Cooper’s How Ireland Really Went Bust: 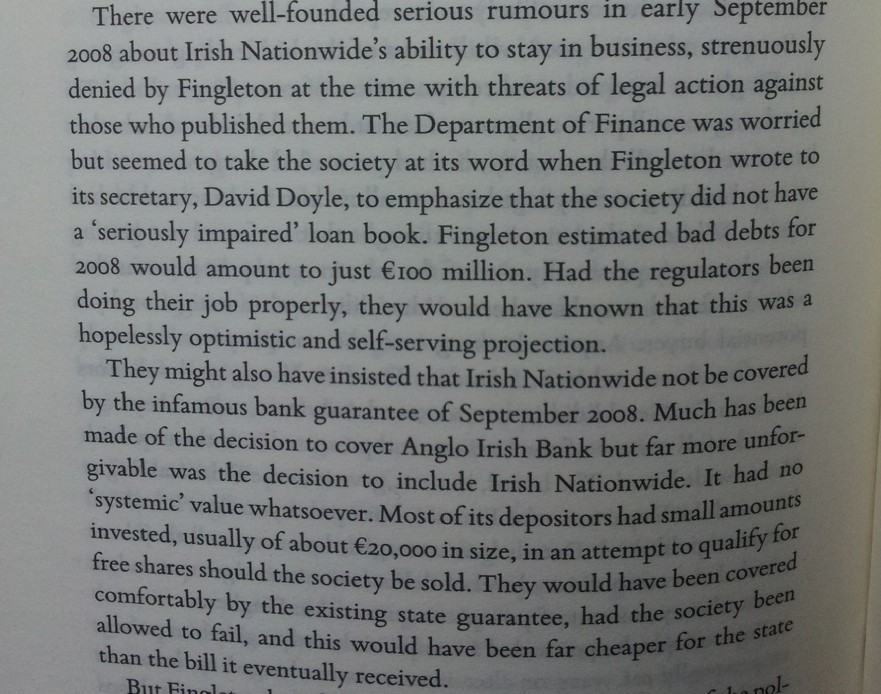