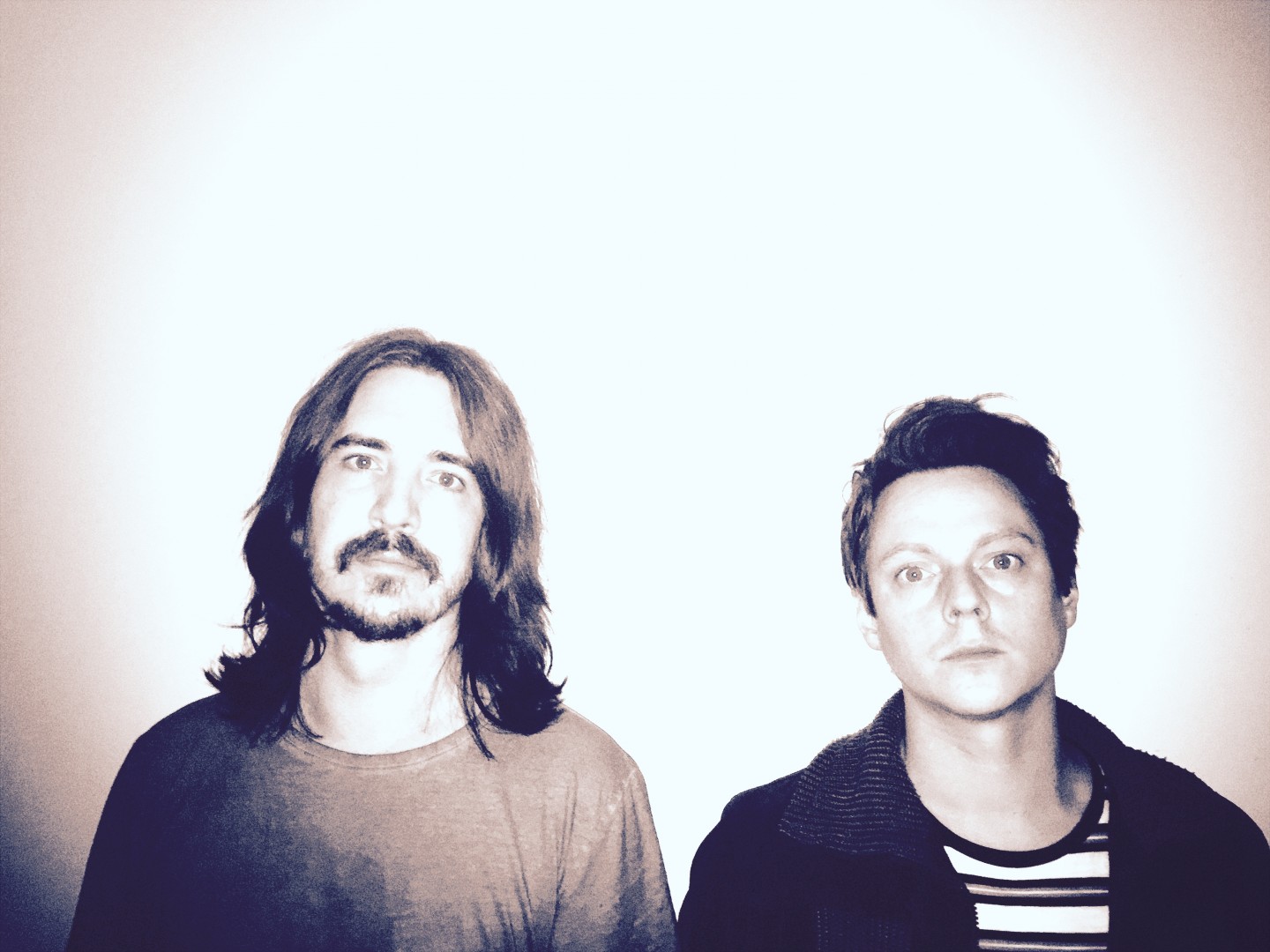 1. Some of the component parts of Belfast rockers Cashier No. 9 have returned, regrouping after a hiatus as exmagician, and maintaining their relationship with UK indie institution Bella Union.

2. The band have picked up where they left off, with Job Done, streaming above, showcasing their ever-expanding predilection for big aul’ songs, fleshed out with layered, reverb-heavy production.

3. The song comes from the band’s debut album, Scan the Blue, available now from the usual streaming and download haunts and in physical formats from Bella Union.

4. The duo turn up next at the Interlude Fest at the RHA Gallery in Dublin, on June 24-26.