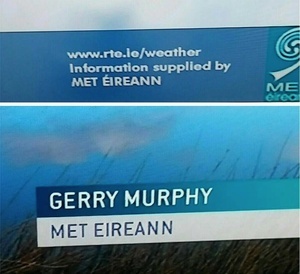 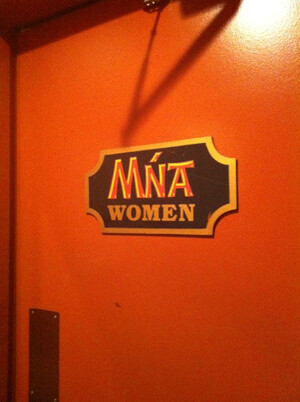 Was it fada this?

Mobile phone users who text in Irish claim they are being ripped off because they use the national language. They say it is cheaper to send a photo than it is to send a “fada”.

Vodafone confirmed yesterday that users would be charged for three text messages if they include a single síneadh fada in a text of 160 characters.