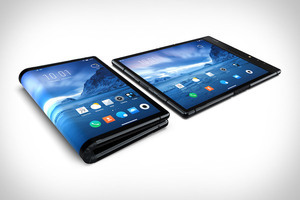 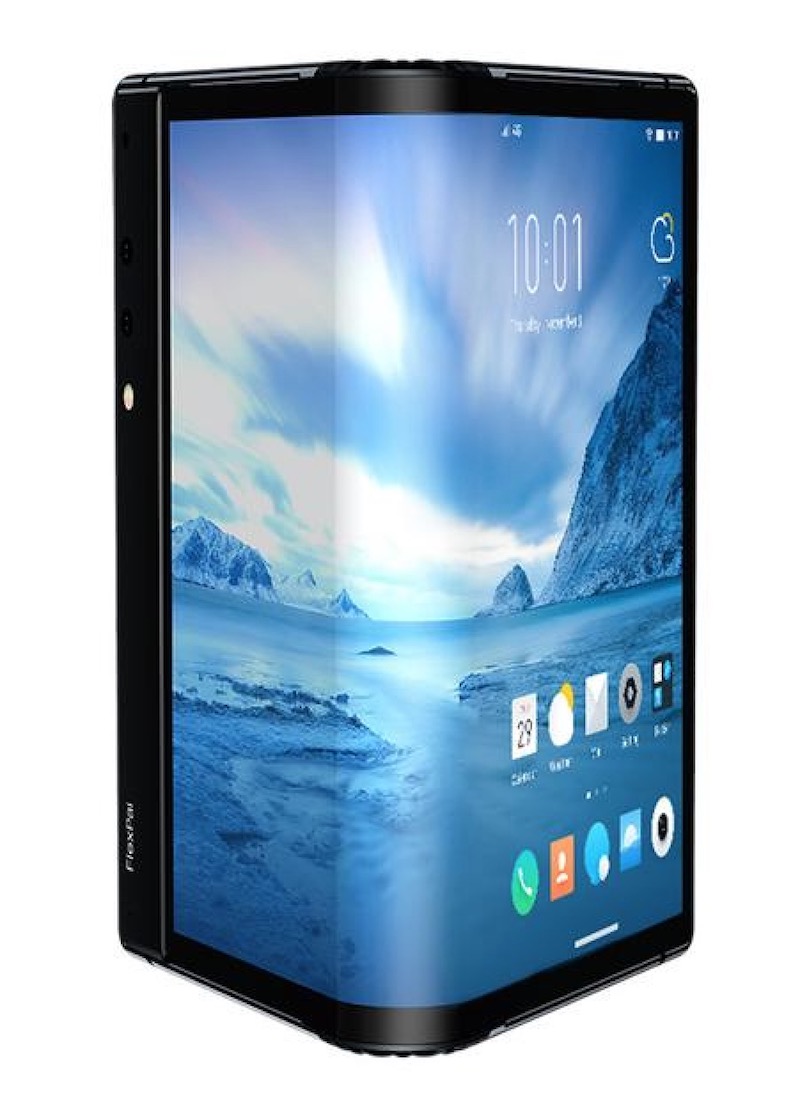 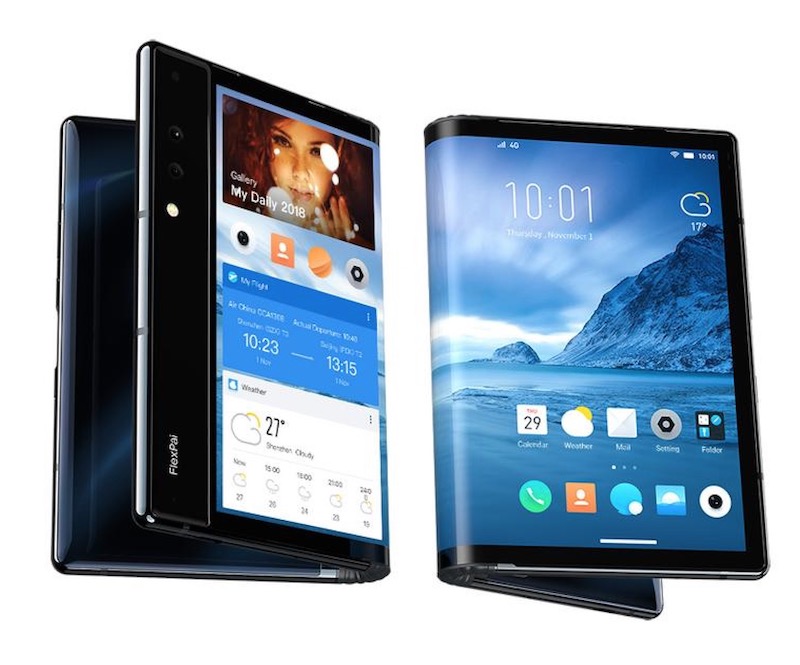 With Samsung and LG set to release their own versions of this tech soon, Royole Corporation (formed in 2012 by Stanford University graduates) has just released the Flexpai – the world’s first folding smartphone.

Instead, feast your eyes on the 19.8cm flexi-screen that folds in half and picture yourself stuffing that fat, glowing wallet into your inside pocket with a half chewed Refresher wedged in the middle of it.