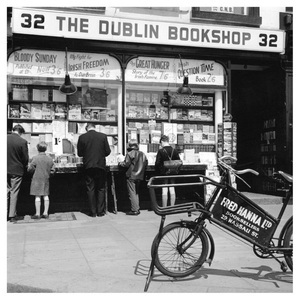 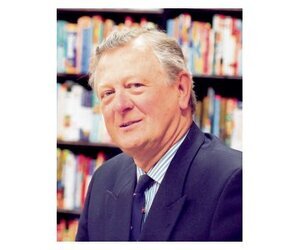 In 1995, Fred Hanna won the inaugural O’Brien Bookseller Award, and in 1998, at the British Book Awards, he was declared Independent Bookseller of the Year. Sadly, Fred Hanna passed away in 2011 but he should be remembered as one of Ireland’s finest independent booksellers.