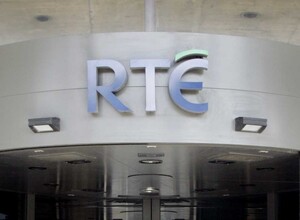 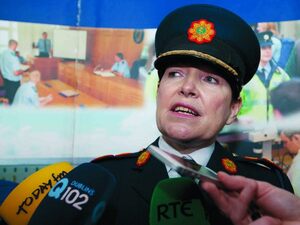 The former Garda commissioner, Nóirín O’Sullivan, has sought all information held on her by a number of major media organisations under European Union data protection rules.

Faced with the request, RTÉ has told some of its journalists that all of their email records are being examined by the State broadcaster’s data protection officer….

…The former commissioner has also made the same request for data records to The Irish Times and the publisher of the Irish Mail and the Irish Mail on Sunday. 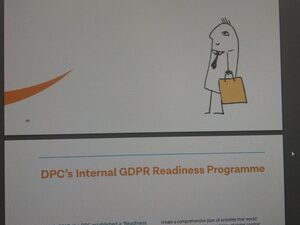 This is the Irish govt’s official logo for #GDPR. Data Protection Dave is the chap’s name. If I was to draw that on a whiteboard I’d be done for sexual harassment! @broadsheet_ie