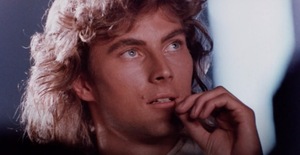 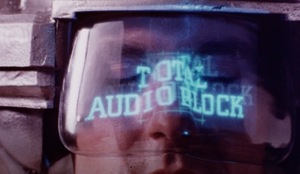 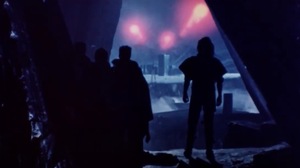 A 1985 ad for General Electric rightly identified by We Are The Mutants as having the most amount of 80s any ad from the 80s could possibly have. Imagine the film Krull starring Jon Bon Jovi in suede lace-up boots. You’re not even close. To wit:

Only in a decade as contradictory as the 1980s would one of America’s most respectable and historic companies spend nearly a million dollars on a commercial depicting new wave “adventurers” in a post-apocalyptic “third millennium” wasteland as part of a last ditch campaign to save its fatally outmatched consumer electronics line. The company was General Electric, and the commercial was aimed squarely, even obnoxiously, at the nascent MTV generation.